The build title is a play on words. It will be mounted on a round diorama. I had a time of year that I wanted to model. Specifically the first snow of the fall when there are only a few leaves left on the trees. So I needed a fall date a long time ago so I chose my grandmother's birthday...at least that's the day I remember it was. She would have approved, assuming I got it right. The mockup shows the look I am going for with the paint bottle standing in for the outhouse.

New elements that I am going to try include a dusting of snow and a nearly bare maple tree. I wanted to also include a ditch with some ice on the banks but space limitations cut that out. I planned for a 12" diameter and ended up with 11.25" which cuts out 14 square inches...bye bye ditch.

The walls are nearing completion. I wanted a more silvery gray but have not been able to get that color the way I like it so I went with this. I'll try a darker gray for the shingles. The shed in the last photo is really the color I was looking for. 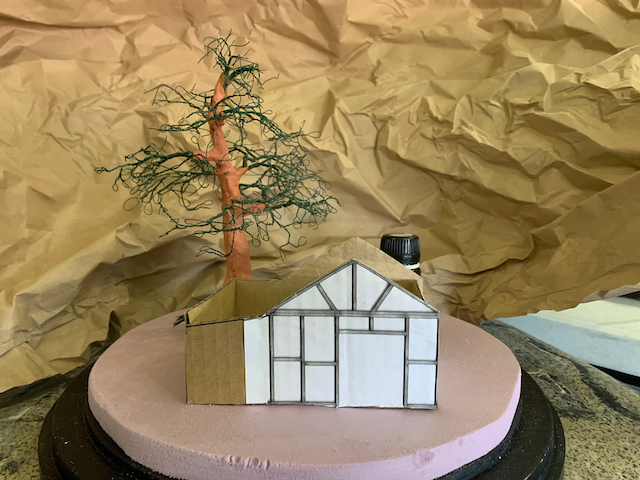 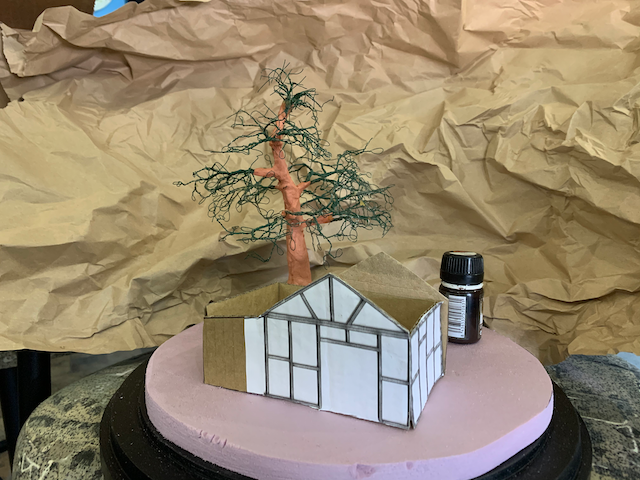 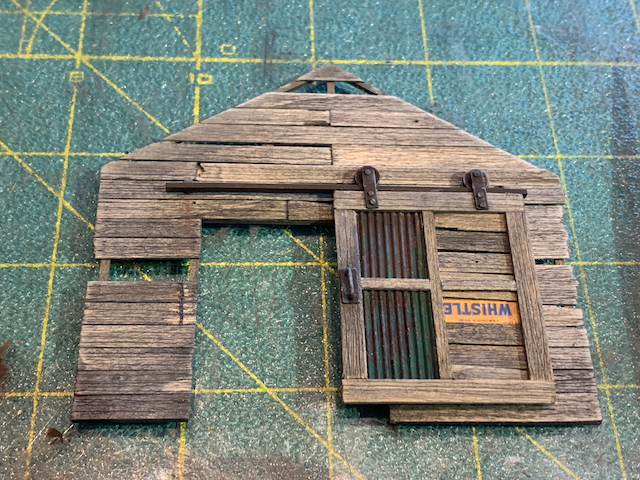 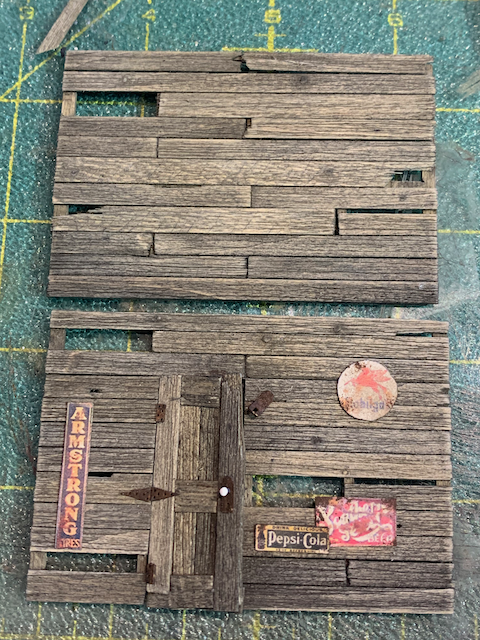 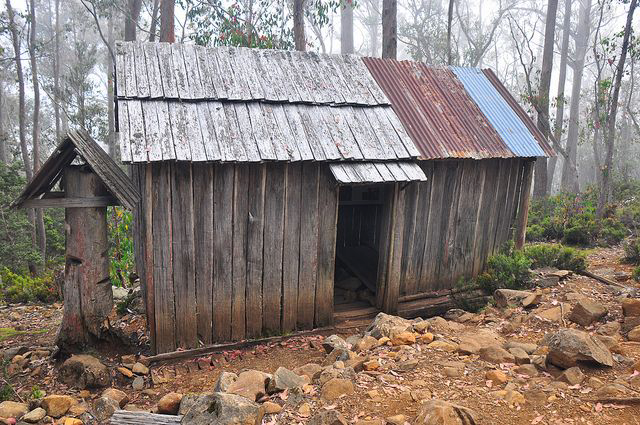