SWSM-Cyclopedia (an index of techniques)

vietnamseabee
January 2021 edited January 2021 in Resources
Ever since I joined the SWSM Forum it was apparent to me there was a vast reservoir of knowledge here. Many times I would remember a certain technique being talked about but couldn't remember which thread it was located in or who posted it.

Very soon I began an organized listing of topics as a reference tool for ease in locating a particular technique. I formed the references into a book format, alphabetically and with an index at the end of the 'book'.

After discussing the idea with Brett (the 'Boss'), I've decided to open a thread in which to share this reference material I've collected over the years.

Some topics are several pages while others are just a few sentences. Most topics include photos and text but a very few are one or the other. All topics reference the thread they can be found in and the screen name of the person posting.

I have probably missed many good tips but this is an ongoing project and hopefully I'll eventually include the ones I have missed previously.

The vast majority of entries are taken from the SWSM Forum, however, there are a few found on other forums but regardless, they involve a SWSM kit or posted by a SWSM builder.

I'll begin with the beginning of the alphabet and work my way thru to the end with a new posting every day or so. I've included the index so you have an idea what's coming down the 'track'.

So, here we go
Terry 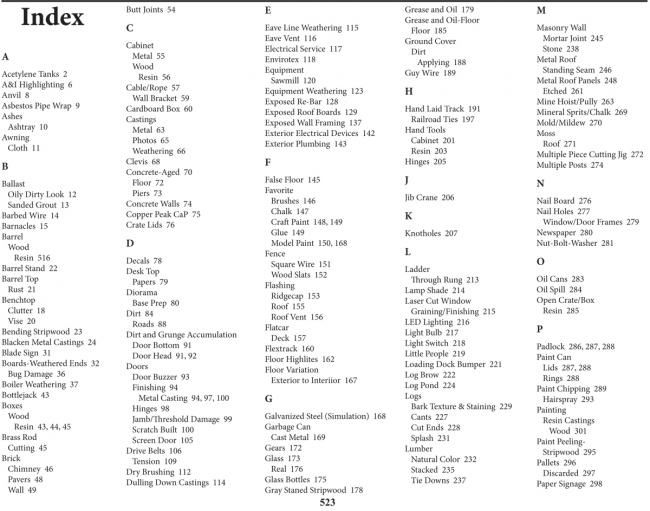 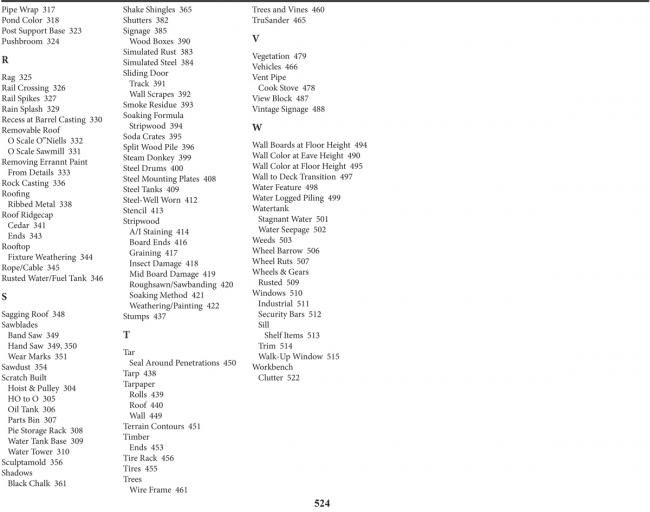 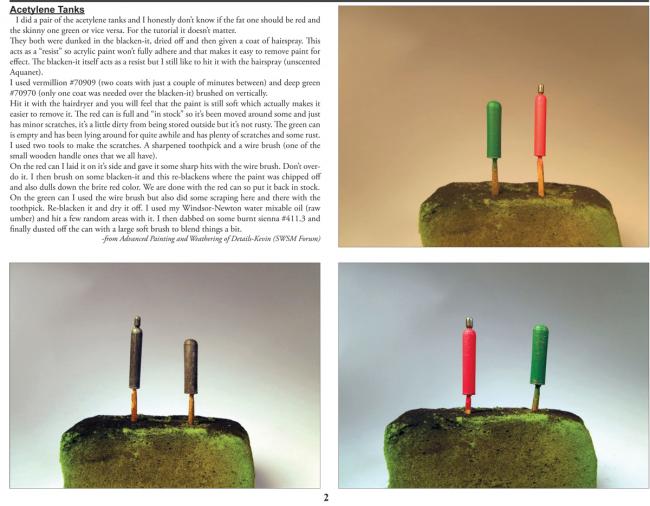 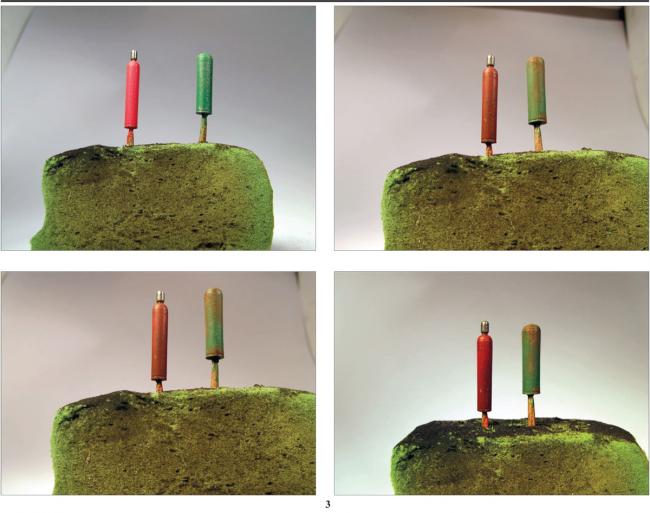 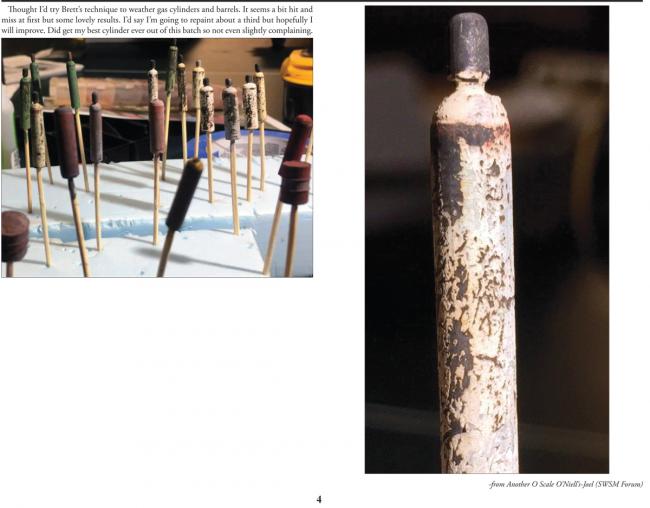 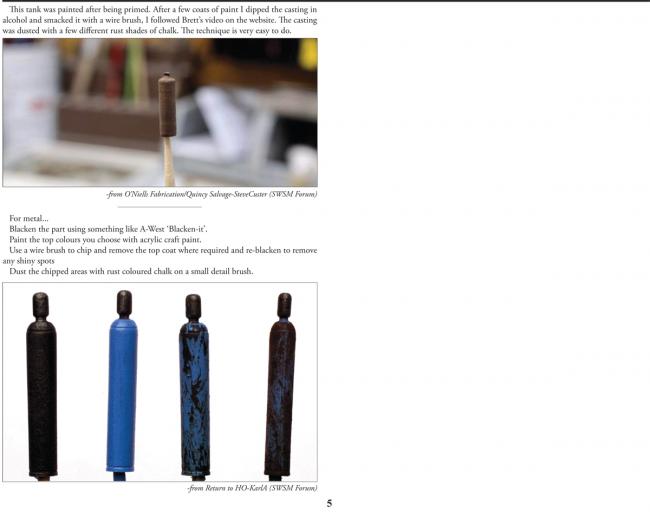