SteveCuster
September 2016 in Working with Wood
I realized I needed to make a fresh batch of A&I solution for the next kit I'm building. I mix my A&I in 32oz quart size bottles so it generally lasts me a long time. I made a batch using non-waterproof Higgins india ink like I usually do (5 tsps per 32oz). I used 91% rubbing alcohol, in the past I've always used 70%. I made an interesting discovery, the color was very splotchy. I had the same problem when I was coloring the wood on my O'Neills using rubbing alcohol and chalk, I thought it was normal because it was a new technique to me. I used 91% for that as well. 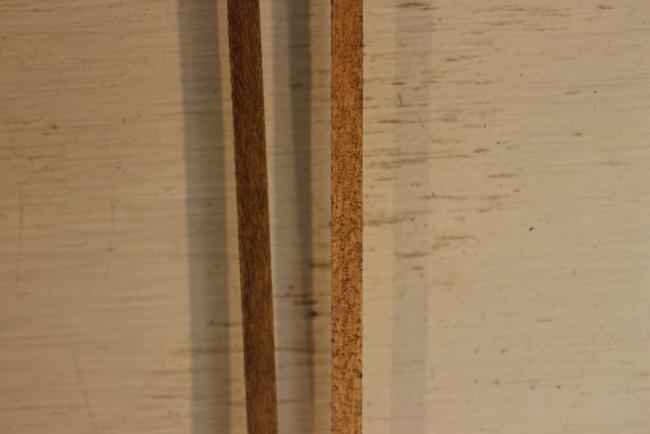 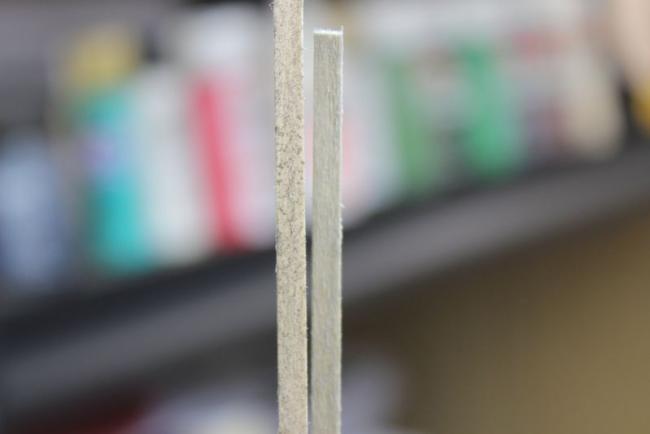 I've always heard it didn't matter which type and 91% would minimize warpage due to less water content. I did another experiment and found that the same was true with chalk techniques. I got significantly less splotchy coloring when using 70% over 91%. I'll be sticking with 70% from now on.